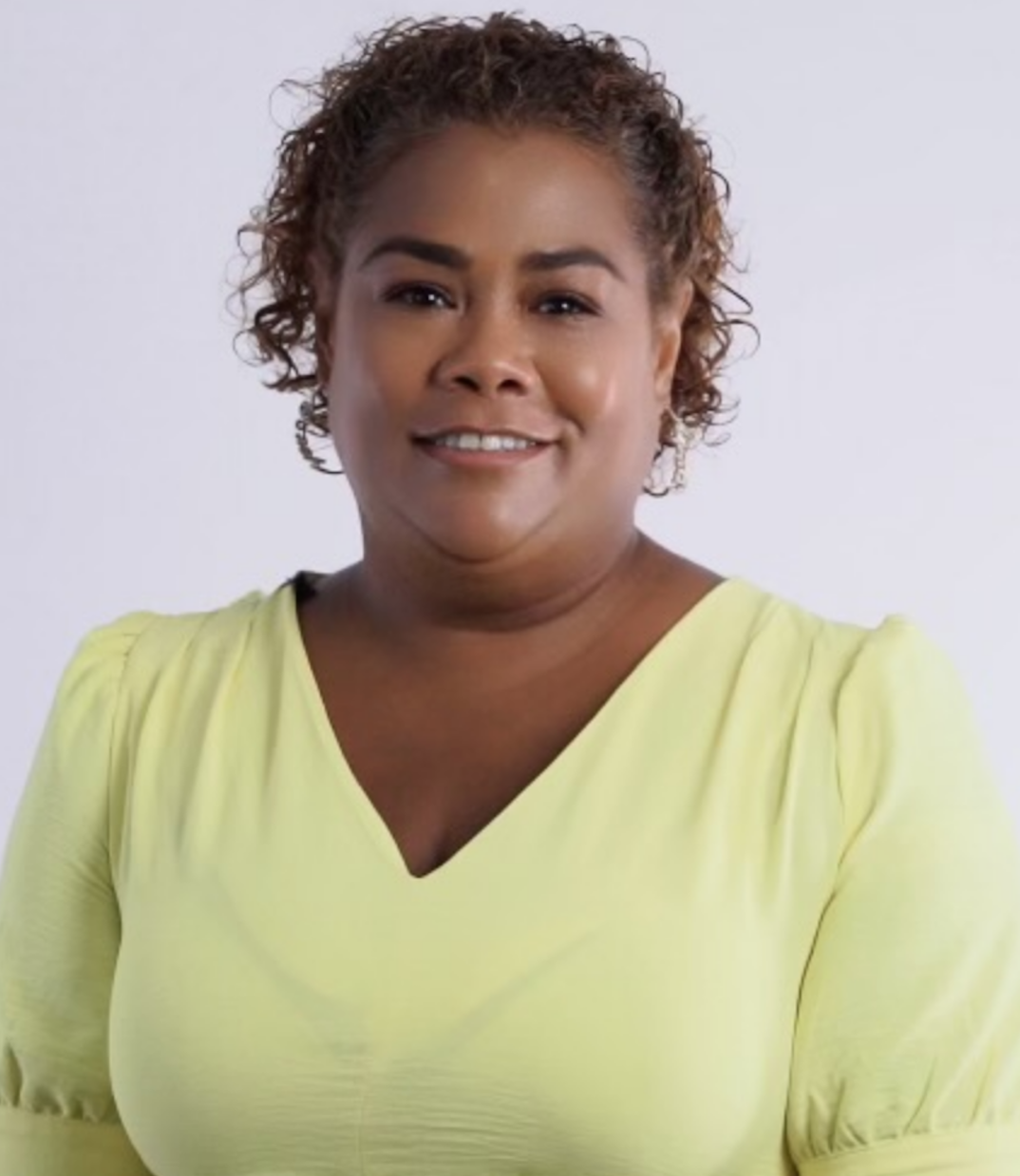 Annabel Palma was appointed Chair and Commissioner of the New York City Commission on Human Rights (the Commission) in October 2021 by Mayor Bill de Blasio.

In 1991, Ms. Palma received her Certified Nursing Assistant certification from Bronx Community College. At St. Vincent De Paul Senior Residence, she became a practicing nursing assistant, and was elected as a union representative in 1994.

In 2003, Ms. Palma was elected to the New York City Council and dedicated her career to providing her community the voice they needed to fight for quality education, safer schools, good paying jobs, affordable housing, a cleaner environment and greater access to health care. She proudly served District 18 as a New York City Council Member for 14 years. Ms. Palma's experiences as a young single mother, struggling to build a better life for her family, helped define her approach to the New York City Council and make government more responsive to the needs of the community. During her tenure in the City Council, she was instrumental in delivering tens of millions of dollars for projects in District 18 to renovate senior centers, public schools, youth centers, and parks. Through her efforts and support, four of the district's public libraries received funds that allowed them to open and operate a six-day-per-week program. Her advocacy also allowed her to champion funds to expand and modernize the Bronx institutions of higher education as well as the Cultural Institutions.

In 2018, Ms. Palma was appointed by NYC Mayor Bill de Blasio to serve as Deputy Commissioner of Strategic Initiatives in the Department of Social Services-HRA/DHS. She continued her advocacy and commitment to fight for the people of the Bronx and all of New York.

In 2020, as the nation grappled with the impact of COVID-19, the de Blasio administration asked Ms. Palma to be part of the NYC Test and Trace Corps program to address the devastation COVID-19 was causing in New York City. The mission of the program was to deliver direct resources to all New Yorkers, especially those in the hardest hit neighborhoods which historically have been marginalized.

Drawing on her own struggles with poverty, Commissioner Palma has dedicated her life to fight for workers’ rights and for fairer, more responsive representation for NYC's many communities.