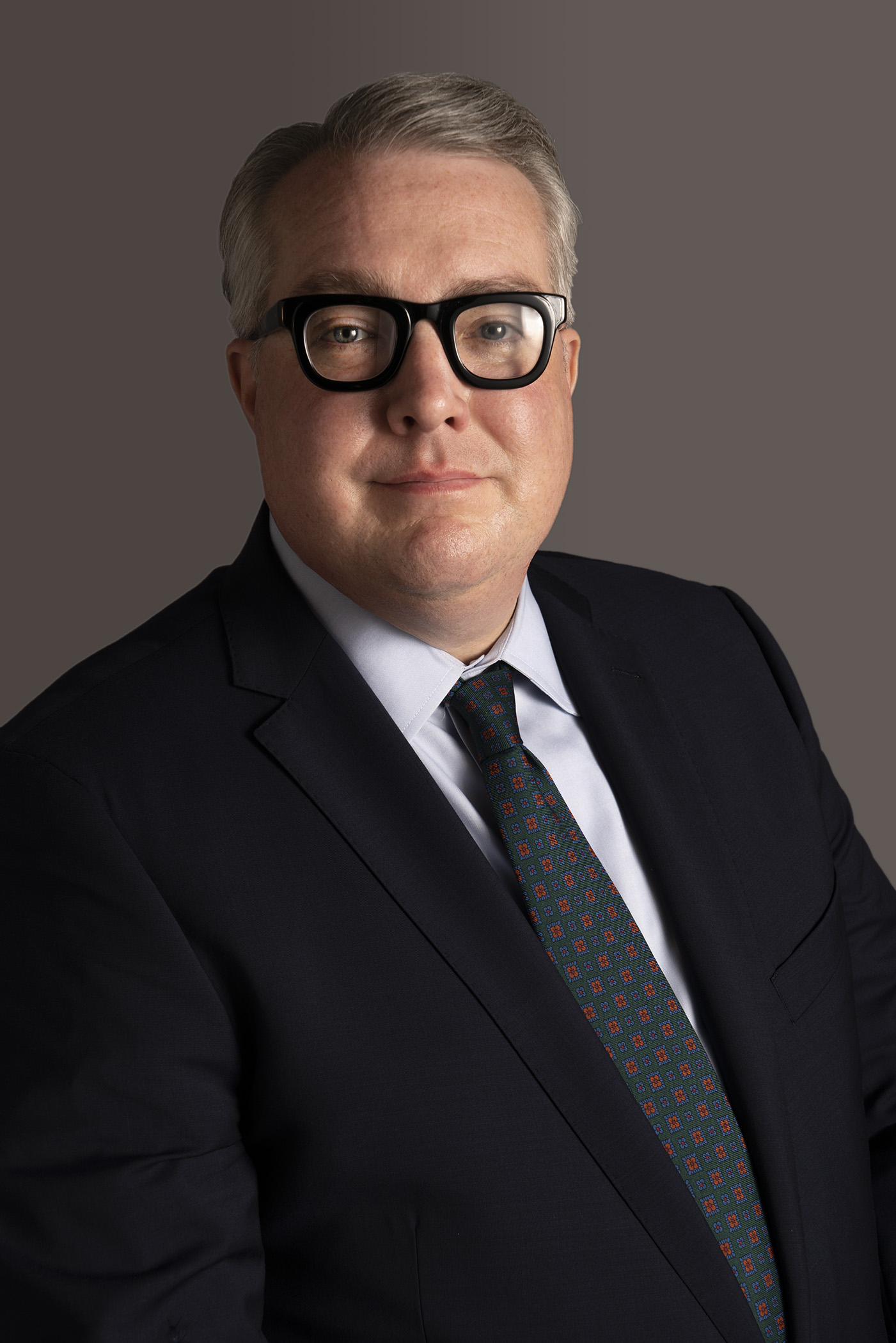 Dr. Graham joined the Office of Chief Medical Examiner in 2006, and later served as Deputy Chief Medical Examiner for the borough of Manhattan. With a particular focus most recently on the investigation of overdose fatalities, he leads OCME's response to the opioid epidemic in coordination with local, state and federal partners. Dr. Graham established the OCME Drug Intelligence and Intervention Group in 2016 and currently serves as Chair of the city's RxStat Overdose Fatality Review Committee led by the OCME since summer 2021.

A native of Tennessee, Dr. Graham graduated from the University of Tennessee College of Medicine where he was inducted into the Alpha Omega Alpha Honor Medical Society. He then completed general surgery internship and anatomic pathology residency at Emory University School of Medicine in Atlanta prior to subspecialty fellowship training in forensic pathology at the Emory/Fulton County Medical Examiner program. Dr. Graham is board certified by the American Board of Pathology in both anatomic and forensic pathology. He holds faculty appointment currently as Chair for the Department of Forensic Medicine at the New York University Grossman School of Medicine. Dr. Graham has published in numerous peer-reviewed scientific journals in the areas of forensic science, medicine, and pathology, and he is a member of both the American Academy of Forensic Sciences and the National Association of Medical Examiners.