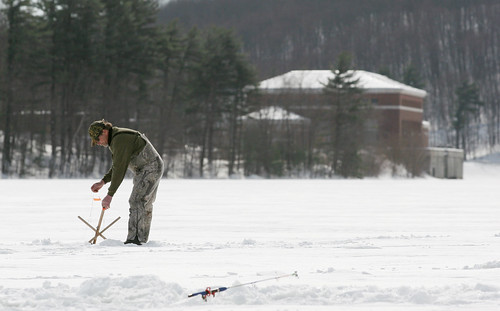 Located in Putnam County in the Towns of Kent and Carmel, approximately 35 miles from New York City, West Branch Reservoir is formed by the damming of the West Branch of the Croton River, which continues south to the Croton Falls Reservoir. It consists of two basins, separated by Route 301 and holds 8 billion gallons at full capacity. It was placed into service in 1895 as part of the City’s Croton Water Supply System.

The West Branch watershed’s drainage basin is 20 square miles, and includes portions of the Towns of Kent and Carmel.