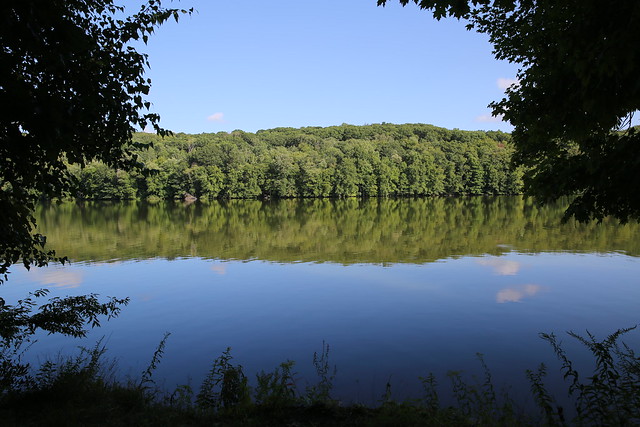 Located in the Town of Southeast in Putnam County, south of the Village of Brewster, about 35 miles from New York City. Formed by the damming of the East Branch of the Croton River, which continues southwest to the Muscoot Reservoir. Consists of one rectangular basin. Holds 900 million gallons at full capacity, making it the smallest reservoir in the City’s system. Placed into service in 1911.

The Diverting watershed’s drainage basin is just 8 square miles, which lie entirely within the Town of Southeast.