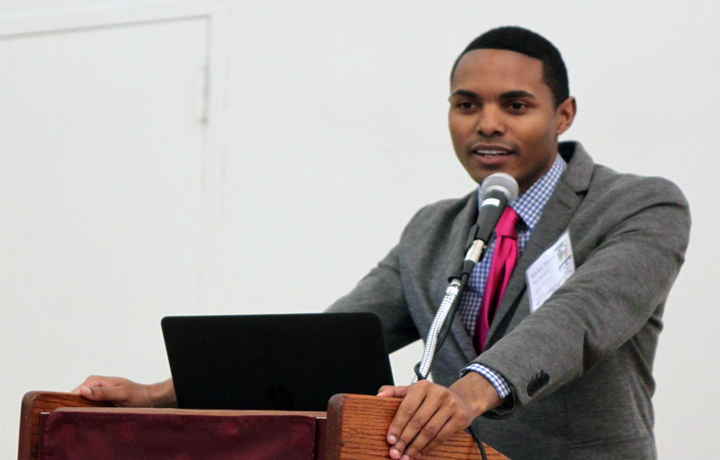 NEW YORK—On Friday, Council Member Ritchie Torres will make a historic announcement regarding his partnership with the City to address homelessness among LGBTQ young adults (ages 21-30), particularly LGBTQ people of color, at a breakfast that will bring together advocates and community leaders on this issue. Council Member Torres, the first openly gay candidate to be elected to legislative office in the Bronx and the youngest member of City Council, has formed a close partnership with the Department of Homeless Services and has emerged as a leader on taking a stand on behalf of homeless New Yorkers in the Bronx. Some studies estimate that as many as 40% of homeless youth identify as LGBTQ.

WHAT: HOMELESSNESS AMONG LGBTQ PERSONS OF COLOR AWARENESS BREAKFAST, hosted by the NYC Department of Homeless Services and Department of Youth & Community Development

WHO: Speakers will include: